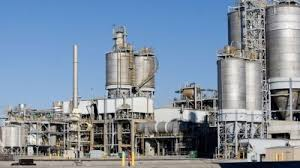 IVXP (Indorama Ventures Xylene and PTA), which we call Indorama for short, is a company located in Decatur, AL. It manufactures chemicals—specifically purified terephthalic acid and paraxylene. Also, Indorama is the only commercial manufacturer of naphthalene dicarboxylate in the world. Polyesters and resins found in LCD flat screens, ultra-thin data storage tape, and high-strength tire cord use the chemicals that IVXP manufactures.

The Scope of the Project

The Challenge of Time

The main challenge of this project was to conduct and complete the entire project during the plant’s maintenance shutdown period. To accomplish the goal and meet the deadline, CIP worked two 12-hour shifts 6 days a week. 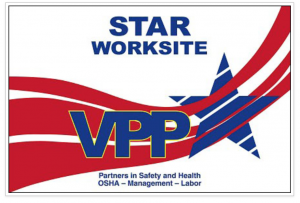 We completed the project in October of 2017. And we strictly adhered to all of Indorama’s safety policies and procedures during the process. Notably, we not only completed the work on time, but without any accidents or safety violations.

Indorama’s 1,000-acre facility is a Star Worksite for the OSHA Voluntary Protection Program. This designation means that OSHA officially recognizes the outstanding efforts of Indorama to achieve exemplary occupational safety and health. At CIP, we feel that Indorama showed great confidence in CIP’s ability to uphold these high standards. And we did!

CIP is well-known for its expertise in commercial painting and industrial abrasive sandblasting. Our blasting services include: